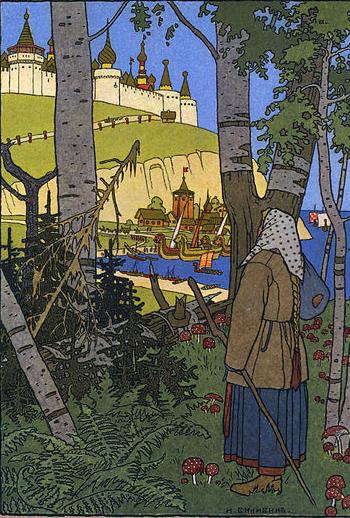 Picking your place is very important for the story.
Advertisement:

The time, place and circumstances of the narrative.