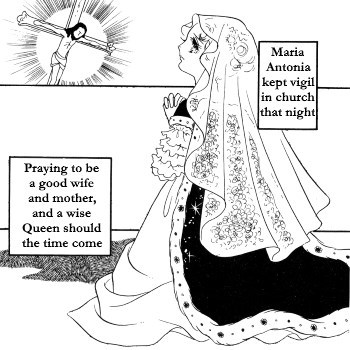 Tropes about religion, non religion, spirituality, divinity, and the afterlife.