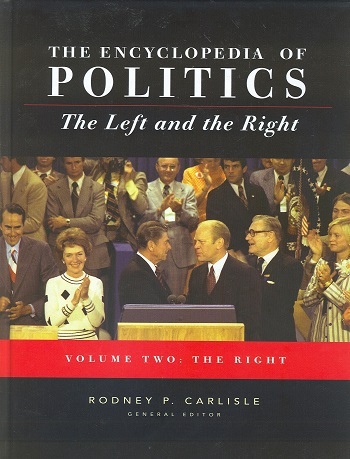 "The art of the compromise
Hold your nose and close your eyes
We want our leaders to save the day
But we don’t get a say in what they trade away"
— "The Room Where It Happens," Hamilton
Advertisement:

Tropes that are related to governmental systems, political ideologies, policies, and practices, and the way they shape historical/current events in both fiction and the real world.

Political facts and useful notes can be found on the Useful Notes index. Please be double-plus mindful of the Rule of Cautious Editing Judgement.