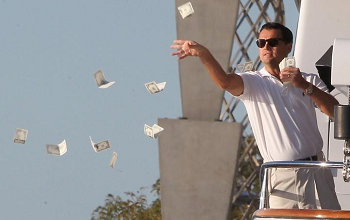 "We've GOT to have... MONEYYY."
— Lickboot, Tom and Jerry: The Movie
Advertisement:

Tropes about wealth, currency, commerce, and economics in general.