Just For Fun / Tropes of Legend 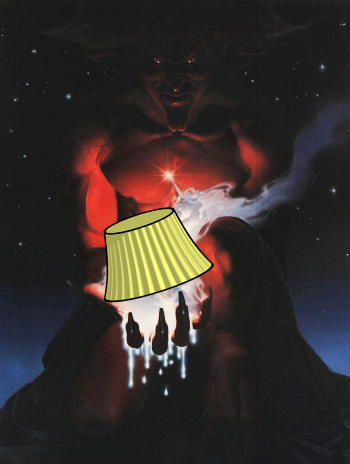 in a new tab, if you’re too lazy to hum. Just be careful about the ad.

Here is a list of the most widely-known and oft-referenced tropes we have on this entire site. If you’re new to TV Tropes, this list will provide a good basis for understanding our… erm… unique vocabulary.

On the other hand, if you’re a veteran troper and you still aren’t familiar with all of these entries, this list might prove to be quite informative.

Most of the individual mediums have their own special vocabularies and tropes — see those sections for details. A few examples from each have propagated beyond their home subcultures.

Purely subjective tropes, or entries that concern the wiki itself.